John joined the BE team in January of 1994 after graduating from James Madison University in December 1993 and currently serves as the regional leader for the Blue Ridge region, as well as the office managing partner for our Roanoke, New River Valley, and Lynchburg offices.

For more than 27 years, John has provided his expertise primarily in the audit field for clients in healthcare, manufacturing, not-for-profit, and state & local government.

We interviewed John to really get to know him, outside of his profession, and we were surprised to learn that when he’s not being mild-mannered John Aldridge, he’s a giant goofball! His kids often tell him they can’t believe anyone takes him seriously.

Where are you from and where did you grow up?

What are some of your hobbies?

I enjoy working out, playing pickleball, listening to music, which ranges from Tupac to Gregory Alan Isakov, travelling with my family, watching the Dallas Cowboys, volunteering at non-profits, and mowing the grass at my church.

What do you consider your best quality or trait?

Servanthood. My parents taught me at an early age to be a servant and never assume someone will take care of something that you can do. For example, if you walk by a piece of trash laying on the floor, why assume someone else should pick it up, when I might be standing right next to it. There have been many instances where I have turned around and picked up a piece of trash because I could hear my mother’s voice saying, “go back and get it”. So growing up, my sister and I learned through my parents’ example what it meant to serve those around you and seek to make their life better by not putting burdens or responsibilities on them that they shouldn’t have to bear.

What is the best advice you ever received and from who?

The best advice I’ve gotten is actually from one of my clients. They told me to never let myself get into debt beyond what I could handle because it would change how I view my job and my happiness. I would be working for a paycheck rather than a purpose.

If you could be a superhero what would be your superpower?

I would love to be Opera Man and be able to sing!

What is your favorite food?

Oddly enough, it is a tie between spaghetti and cereal.

What famous figure (living or dead) would you most like to meet and why?

St. Peter. He is the epitome of someone who learned from his mistake and went on and did some marvelous things. I would like to have just a little of his ability to learn from a major mistake and move on to greater things.

What do you think is your biggest contribution to the Brown Edwards team?

Steadfastness. I would like to think that I give off a consistent presence and demeanor to our team. 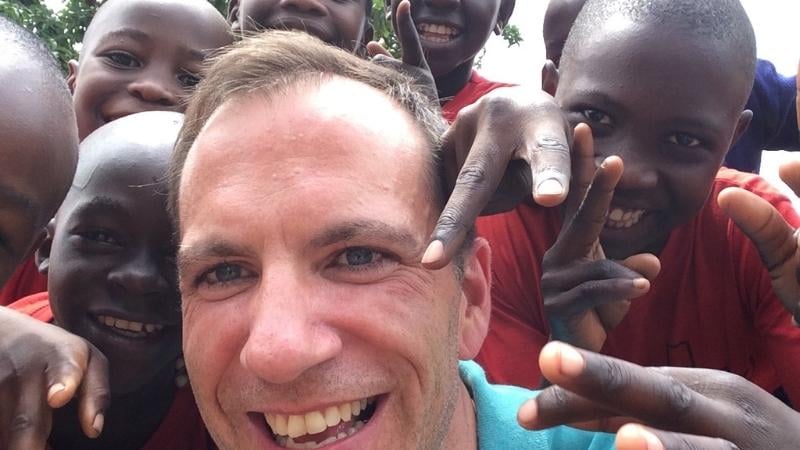